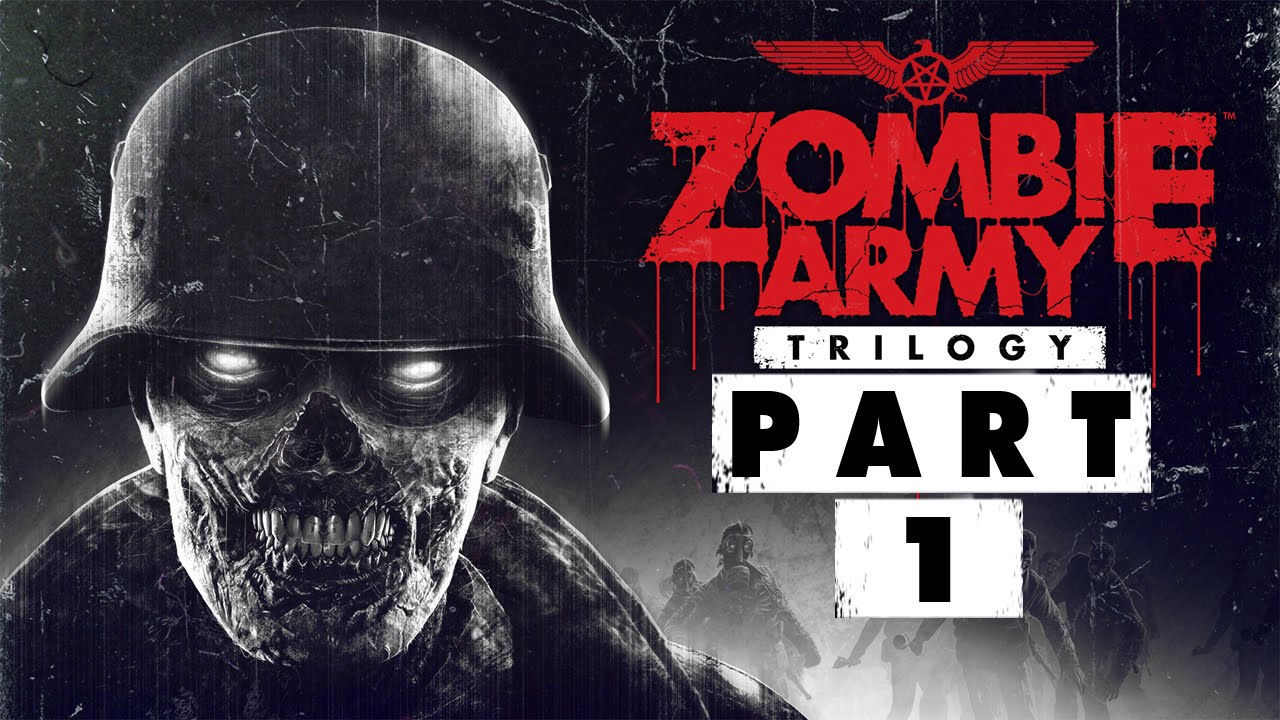 “VILLAGE OF THE DEAD”

Zombie Army Trilogy is a tactical shooter video game developed and published by Rebellion Developments. The game was released on 6 March 2015 for Microsoft Windows, PlayStation 4 and Xbox One.

The trilogy includes a remastered version of the original Nazi Zombie Army and its sequel, which were both released in 2013 as standalone downloadable content for Sniper Elite V2, and a previously unreleased third installment in the series. The co-operative mode of the game will support eight playable characters, four of which are new female characters.

About DanQ8000:
Let’s player of all things gaming. New or old, you’ll find it here.