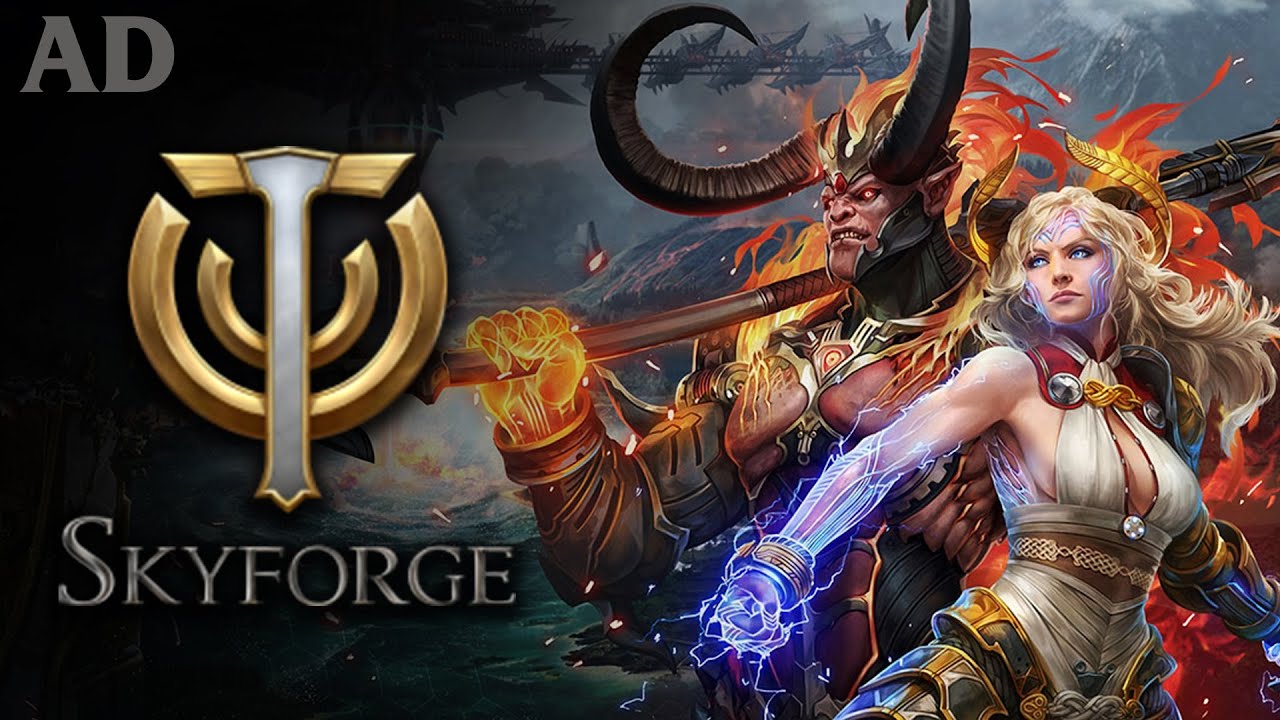 This video is sponsored by MY.COM
Start playing Skyforge now and receive the beginner’s bonus:

For this video we take a dive into Skyforge, the sci-fi action MMORPG. Jumping into the end game, we explore the new areas, try several classes and take on some pretty challenging content..

How is the game holding up years later? In my opinion, it holds up. The graphics, combat and content all still feel very good. However, the population (i played on EU during odd hours) might impact your experience and progression. The western servers and console versions are probably a bit easier for finding group content.