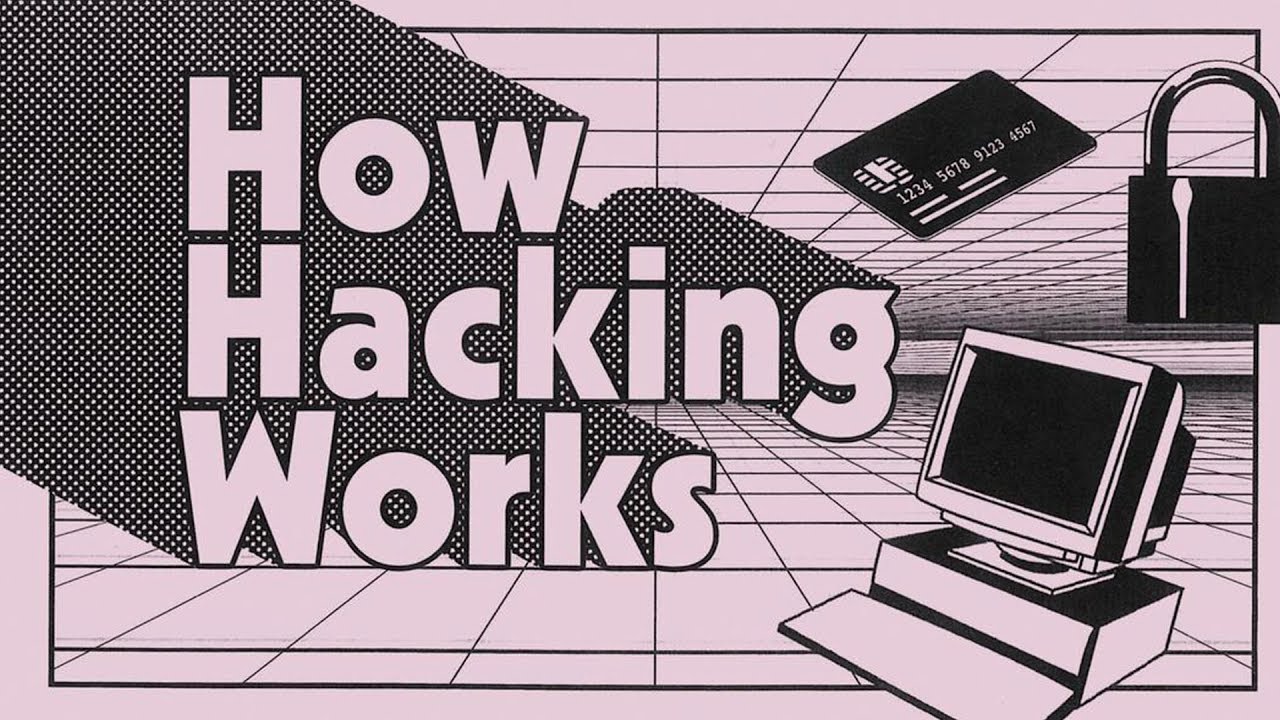 Bednarek will show how exploits could be used on Elder Scrolls Online, Dark Age of Camelot, and Wildstar. To be clear, Bednarek has reported these exploits to the game developers and they are now patched.