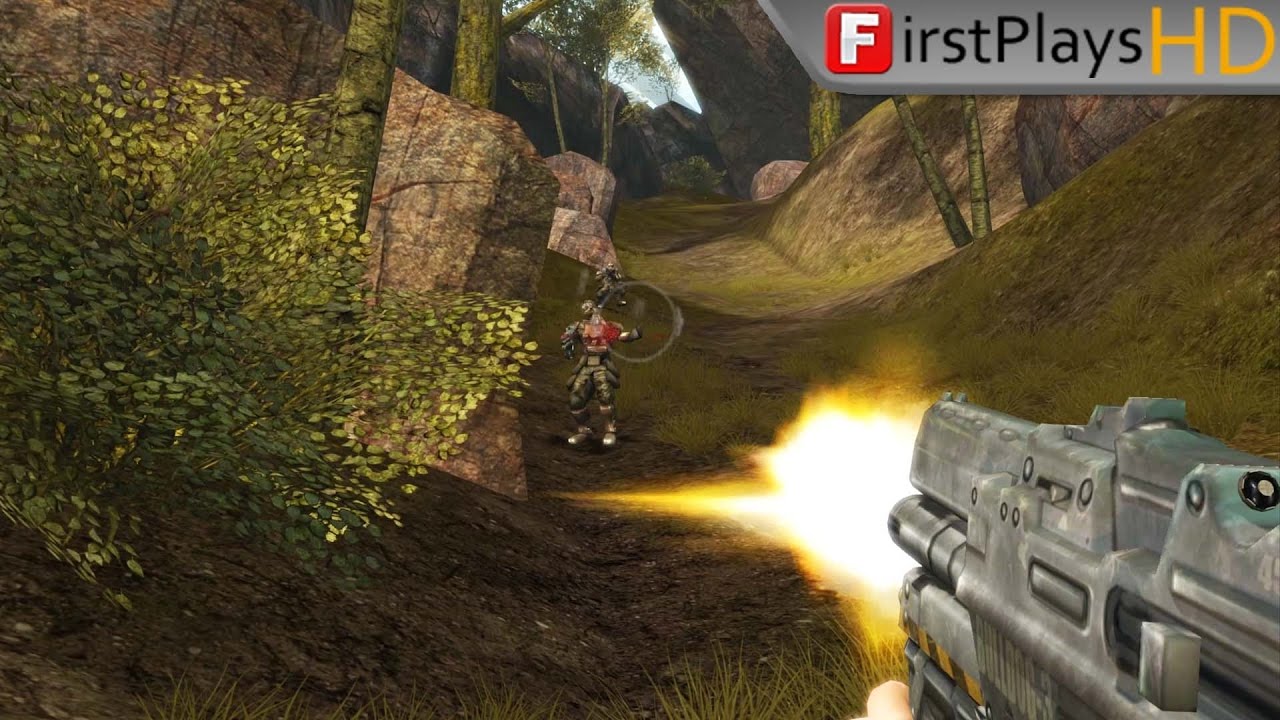 Pariah is a first-person shooter video game, developed by Brainbox Games, HIP Games and Digital Extremes. It was released on May 3, 2005 for Microsoft Windows and Xbox. It uses a modified version of the Unreal engine and the Havok physics engine. Pariah received mixed reviews from critics.

Pariah features standard first-person shooter gameplay, largely influenced by the Unreal franchise, particularly Unreal 2 (whose game engine Pariah is based on). The single-player and multi-player game feature drivable vehicles that may be used in combat. The game’s most remarkable feature is the use of collectible Weapon Energy Cores with which to upgrade the player’s weapons, giving them additional features and greater power. Each weapon in the game can be upgraded a total of 3 times.