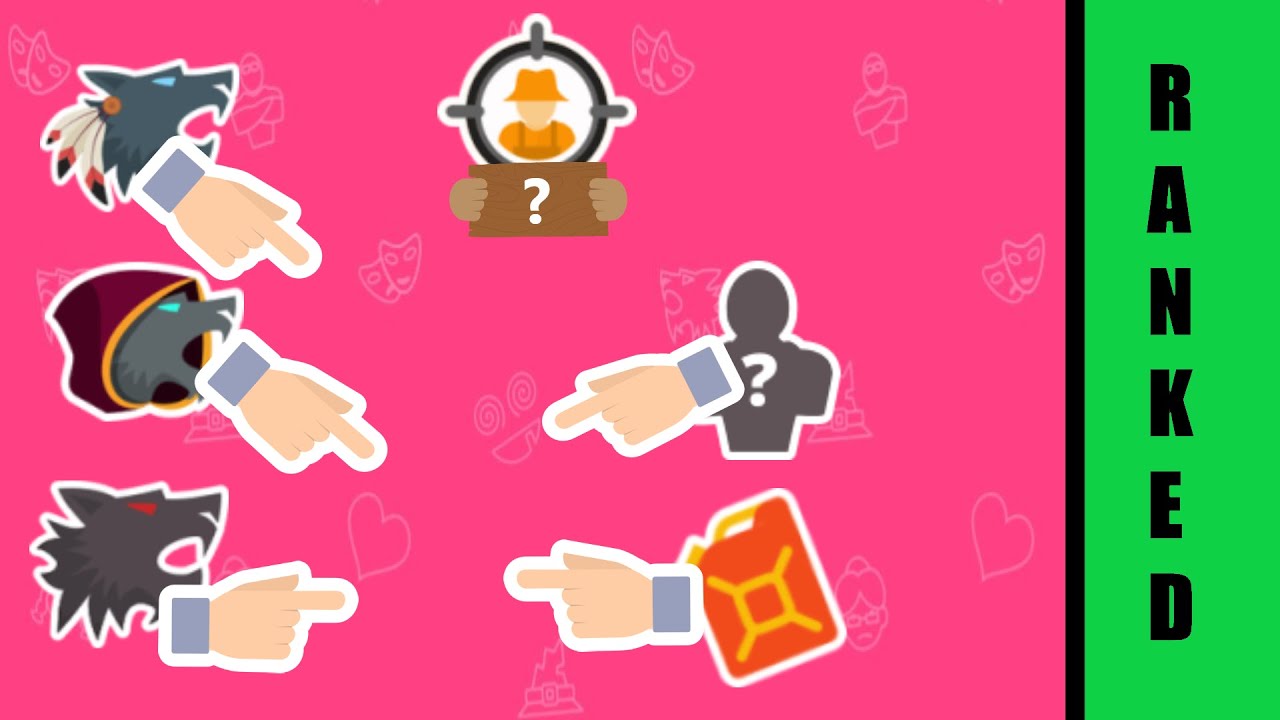 You are alpha and you play against arsonist together with two teammates. The arsonist gets help from the last villager, but what will the headhunter do with an offline target???
—
TokyoLiights Instagram: