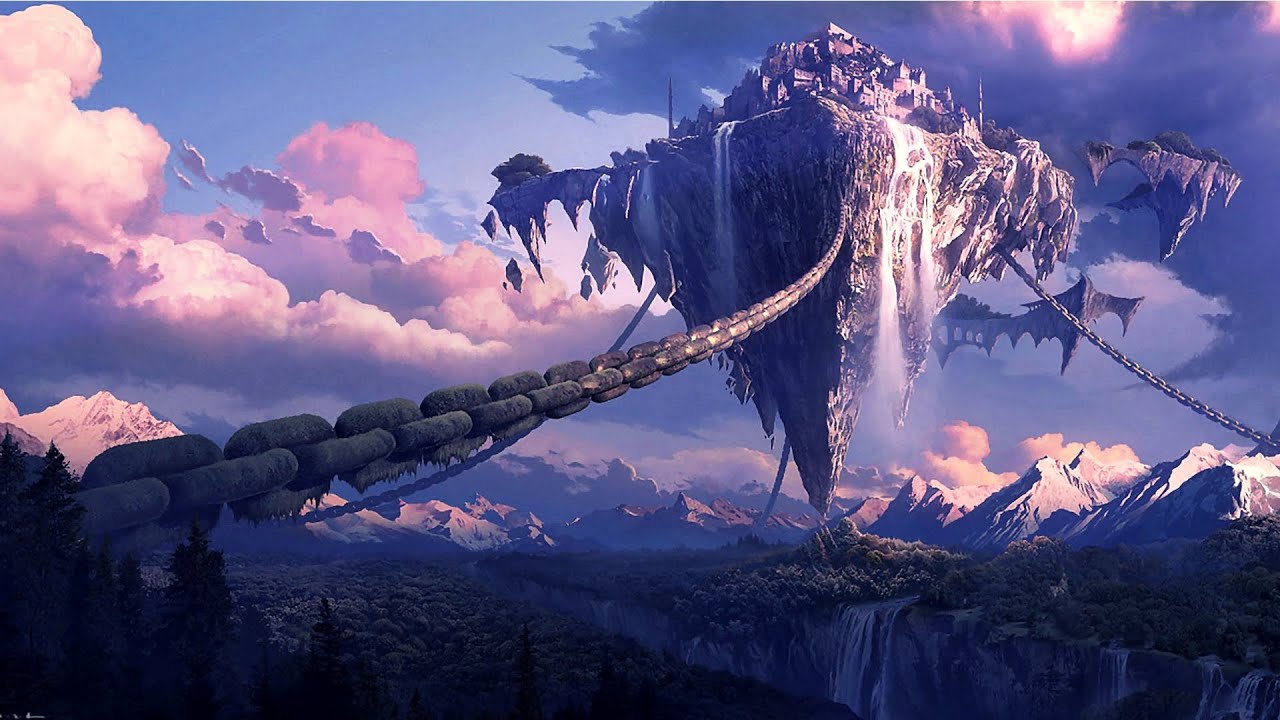 Open world games are among the mainstays for modern gaming. They’ve always been around in some form or the other, of course, with The Legend of Zelda, Shenmue, and the early Grand Theft Auto games being pioneers of the genre, but they’re more prevalent now than ever. Almost every major game these days is open world, and even older, more established franchises, such as The Witcher, Batman, Final Fantasy, and Metal Gear Solid have now taken to embracing the open world design for their newer installments this generation, thanks to the success of titles like Skyrim, Grand Theft Auto, and Assassin’s Creed.

How To Format A Screenplay – 5 Basic Elements : FRIDAY 101

admin - July 21, 2020 41
This week, Russell goes over five basic elements of screenplay formatting. Next week, we discuss more advanced formatting, and answer any questions you...