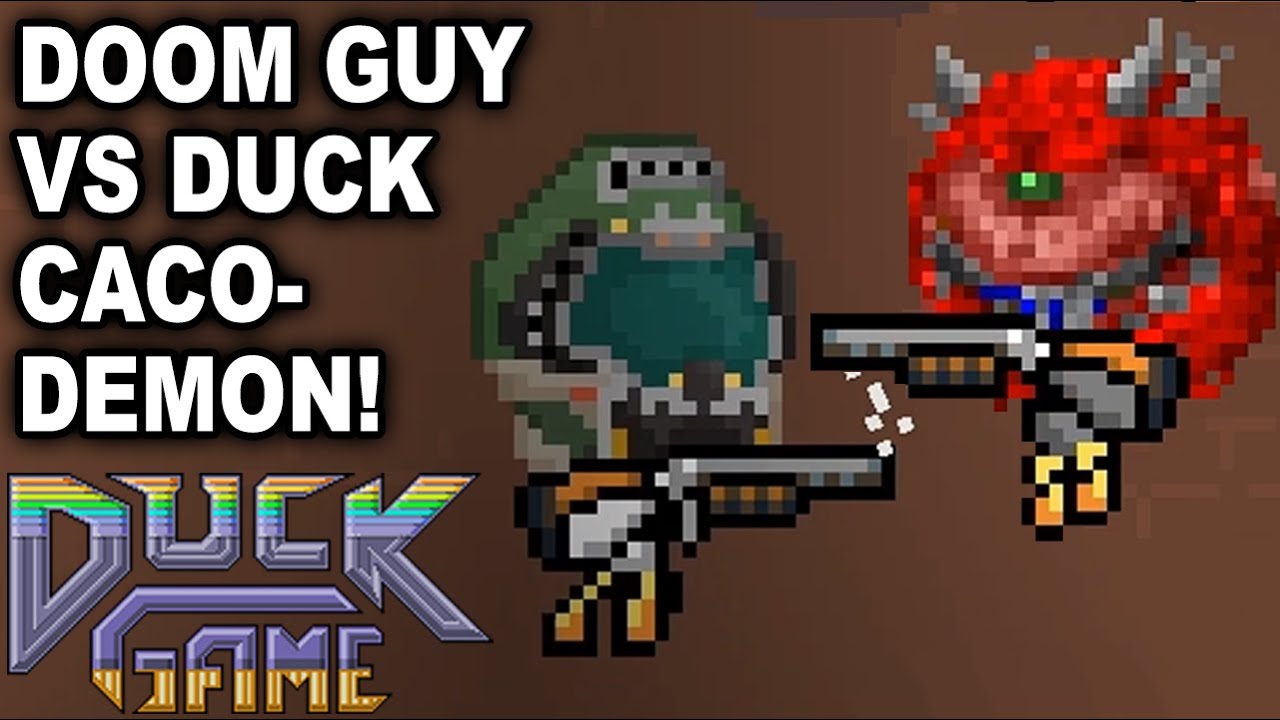 Enter the futuristic year of 1984, an age where ducks run wild in a frantic battle for glory. Win over the crowd and gain a following by blasting your feathered friends with Shotguns, Net Guns, Mind Control Rays, Saxophones, Magnet Guns, and pretty much anything else a duck could use as a weapon. One hit and you’re roasted. This is DUCK GAME. Don’t blink.

2 to 4 PLAYERS in either Local Multiplayer Couch Combat, or NEW Online Play!

Easy to pick up, emphasizing strategy over twitch reaction