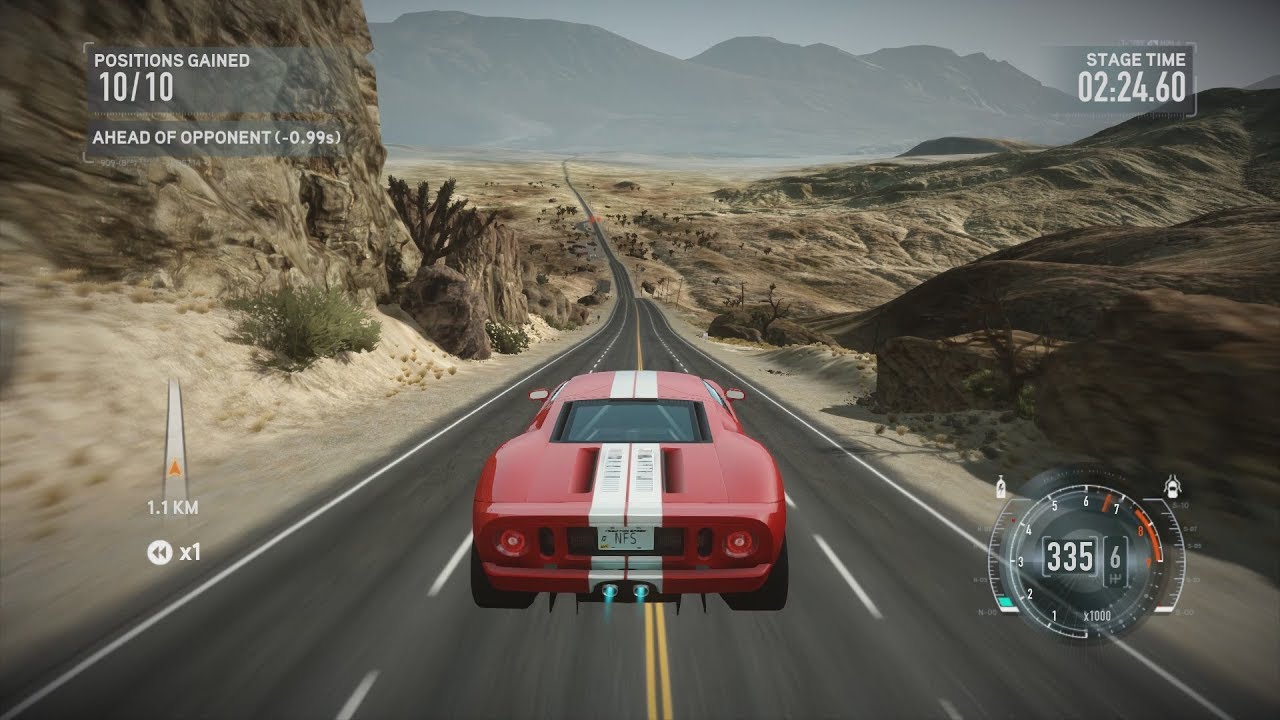 Time for one last video in 2019 and I decided to make it another big one. In the past I already showed you drag races, drift events, high speeds and various other things in many different racing games. This time I am showing you big jumps. And once again I have selected a large number of different racing games to show them in, featuring a total of 16 games from the Need for Speed, The Crew and Forza Horizon franchises. In each game I am showing at least one big jump and in most of them I am showing you several of them. As usual I also included some bloopers and other funny moments as well. I am very happy with how the video turned out after several days of work, so I hope you guys will enjoy it as well. 🙂

The Need for Speed franchise had big jumps in many of its games. There was even one in NFS 1 already, which was actually quite dangerous because of the corner right afterwards. NFS 2 had some tricky ones as well, as you can see in the video.

NFS Underground introduced the game moment camera for jumps, which I usually turn off of course but for this video turned back on. NFS Most Wanted had it as well and it also featured one of the most iconic story jumps. 😛

In NFS ProStreet it is possible to take off in the Speed Challenge events but it’s not really a good idea and with some cars can even be deadly.

NFS The Run did not have a lot of jumps but I was able to find at least one nice one there as well.

NFS Rivals had jumps as actual ingame activities, although unfortunately they didn’t always trigger properly. The Crew 1 had jump skills as well, although with Wild Run they were a bit ruined by the OP drag cars.

Forza Horizon introduced jump activities in FH3 with the danger signs and also brought them back in FH4, unlike The Crew in TC2.

NFS Payback and Heat also had jump collectibles once again. For those I also made full guide videos here:
(All NFS Payback Jumps)
(All NFS Heat Jumps)

Feel free to share in the comments which of the clips from the video you enjoyed the most or which awesome jumps you did yourself in the games that are part of the video.

If you want to see more videos like this with one thing in many different racing games, then have a look at my full playlist here:

admin - July 25, 2020 11
Wildstar Strain ULTRADROP DevSpeak. The Strain content patch should be coming out in early July (maybe tomorrow?!) It's pretty impressive that Carbine already has...